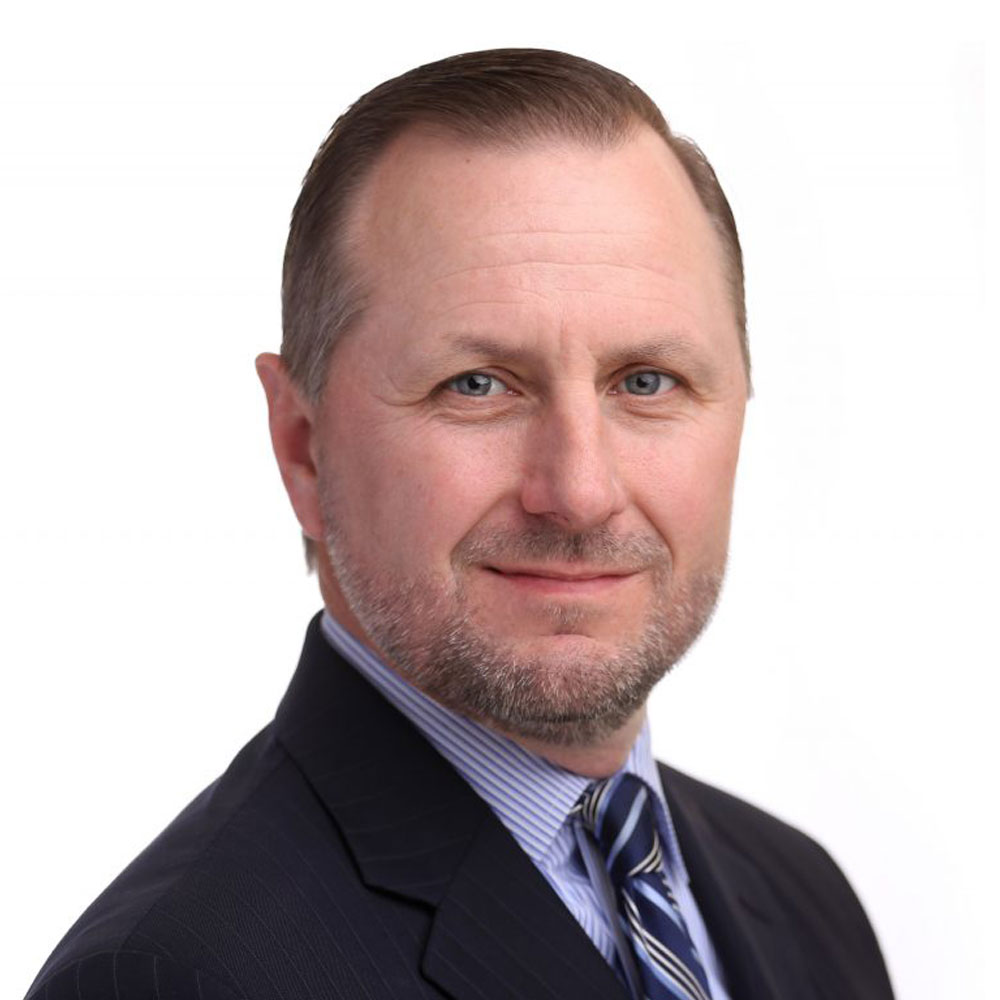 As states legalise the recreational use of marijuana in the United States, the legal community faces growing questions relative to the use of legal marijuana and custody and parenting time disputes. Can a parent use marijuana while parenting? Is it any different to enjoying a glass of wine while parenting? States legalising the recreational use of marijuana have begun to answer these questions by drafting legislation which aims to eliminate the social stigma surrounding marijuana use, but also to ensure the paramount goal of protecting the best interests of minor children, when a parent legally uses marijuana. 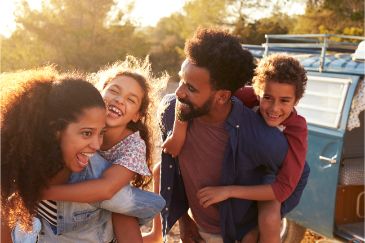 Prior to the legalisation of marijuana use, both medically and recreationally, family courts often adopted a zero-tolerance approach to a positive drug test for marijuana. Regardless of the of the amount found in a parent’s system, the frequency of use, proof of any actual harm to a child or the viability of the parent to provide care, a positive drug test for marijuana would most likely harm a parent’s custody or parenting time case.

Since legalisation, state courts and legislatures where marijuana use is legal, have developed a foundational premise that the legal use of marijuana cannot, by itself, support a presumption of neglect or endangerment, nor form the basis to deny custody or parenting time rights.

In New Jersey, the Appellate Division held that, “a parent’s status as a recreational marijuana user cannot suffice as the sole or primary reason to terminate that parent’s rights, unless the Division proves with competent, case-specific evidence that the marijuana usage endangers the child or children.” New Jersey Division of Child Protection and Permanency v. D.H. and
T.W., et., al., (App. Div. 2021).

[A]bsent clear, convincing and articulable evidence that the person’s actions related to marijuana have created an unreasonable danger to the safety of a minor child, neither the presence of cannabinoid components or metabolites in a person’s bodily fluids nor conduct permitted under this chapter related to the possession, consumption, transfer, cultivation,
manufacture or sale of marijuana, marijuana products or marijuana accessories by a person charged with the well-being of a child shall form the sole or primary basis for substantiation, service plans, removal or
termination or for denial of custody, visitation or any other parental right or responsibility.”
[M.G.L. c. 94G s. 7(d)]

The State of Illinois, which legalized the recreational use of marijuana in 2021, set forth its law stating:

Neither the presence of cannabinoid components or metabolites in a person’s bodily fluids nor possession of cannabis-related paraphernalia, nor conduct related to the use of cannabis or the participation in cannabis-related activities lawful under this Act by a custodial or noncustodial parent, grandparent, legal guardian, foster parent, or other person charged with the well-being of a child . . . 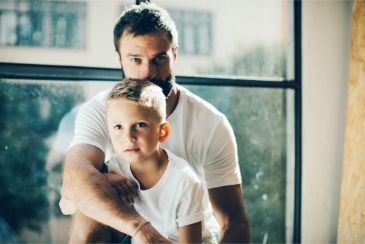 The above examples of case and statutory law reflect the clear legislative and judicial intent that the legal use of marijuana alone will not infringe upon a parent’s fundamental right to the care, custody, and control of their children.

However, as the pendulum continues to swing towards legalisation and minimising the stigma surrounding marijuana use, this changing perspective is not a free pass for a parent or caregiver to use marijuana child to secondhand smoke; any history of substance abuse; any prior convictions or criminal history; extent of financial resources devoted to the purchase of marijuana; and the use around the child or children. Case law has recognised that the age of the child may bear upon the risks posed by a parent’s drug usage. Parents who use drugs while caring for an infant can expose that child to many dangers due to even the slightest impairment of judgment while a teenager is not nearly as vulnerable to risk if a parent is impaired. carelessly or recklessly. The American Psychiatric Associations Diagnostic and Statistical

Manual of Mental Disorders (5th ed. 2013)(“DSM-V”) states that “[p]eriodic cannabis use and intoxication can negatively affect behavioral and cognitive functioning and thus interfere with optimal performance at work or school, or place the individual at increased physical risk when performing activities that could be physically hazardous.” Sections 304.30, 305.50 at 511 (defining Severe Cannabis Use Disorder). In addition, the DSM-V recognises cannabis use “in the presence of children, can adversely impact family functioning.” Ibid. 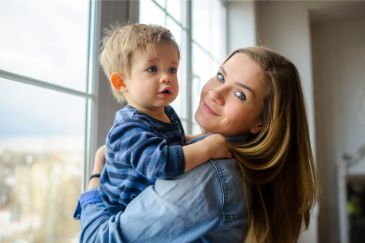 It is with this backdrop in mind that a parent must be aware that the use of marijuana, regardless of the legality, amid a custody or parenting time dispute will most certainly open the door to further investigation by a court or a state’s child protective services. Such investigations may come with the possibility of expert substance abuse evaluations. The key concern is how a parent’s use of marijuana impacts his or her behavior around the child.

This very concern was articulated in New Jersey Division of Child Protection and Permanency v. D.H. and T.W., et., al., with the New Jersey Appellate Court analogizing legal marijuana use to alcohol stating that “just because the 21st Amendment of the United States Constitution ended Prohibition, that does not entitle a parent to imbibe alcoholic beverages in a manner that endangers children under that parent’s care.” 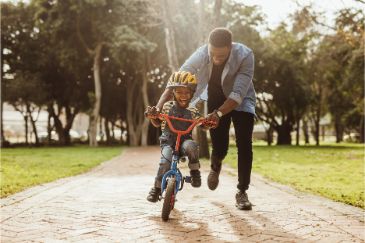 In states that have legalised the use of marijuana, a parent that uses marijuana and is engaged in a custody and/or parenting time dispute should act with caution when exercising that right and consider how a court will evaluate the impact of that use on the child(ren). In those situations, a parent should be prepared to address such issues as the frequency of use; storage of edibles and paraphernalia; any history or past incidents of erratic behavior while using; exposure of a child to secondhand smoke; any history of substance abuse; any prior convictions or criminal history; extent of financial resources devoted to the purchase of marijuana; and the use around the child or children. Case law has recognised that the age of the child may bear upon the risks posed by a parent’s drug usage. Parents who use drugs while caring for an infant can expose that child to many dangers due to even the slightest impairment of judgment while a teenager is not nearly as vulnerable to risk if a parent is impaired.

Does pot and parenting automatically trigger legal consequences for parents arguing over custody and parenting time? Not necessarily. However, the takeaway is that each case will be fact specific and anyone, be it a state child protective services agency or a parent alleging risk to a child, will have to make a detailed showing with specific evidence that there is a risk to a child from a parent’s use of marijuana and that the use creates an unsafe environment for the child.

Brian is a Certified Matrimonial Law Attorney, a designation granted by the New Jersey Supreme Court to attorneys who are able to demonstrate sufficient levels of experience, education, knowledge and skill in matrimonial practice.

Brian has also been included in the list of New Jersey’s Top Attorneys in Family Law by Super Lawyers, Rising Young Star (2008-2013) and Super Lawyer (2017-2018, 2020); has the highest possible rating, an AV Preeminent rating, in both legal ability and ethical standards by Martindale-Hubbell*; and is highly regarded on AVVO which can be viewed here, as to his experience, peer endorsements, client reviews, community recognition and leadership.