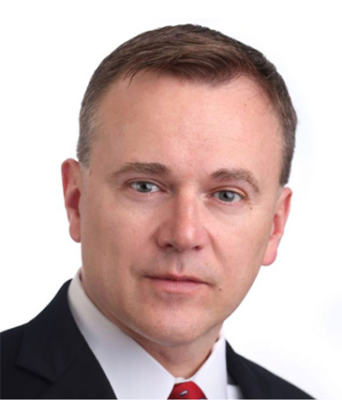 Sean Callagy is the Founder and President of the 100 Plus Team of Callagy Law, which is now in 4 states. He is one of only 2 attorneys in America to have Two Top 100 National Jury Verdicts between 2014-2016. Sean is the leader of a medical revenue recovery team that has recovered over 50 million dollars in 2017 and more than 300 million dollars for healthcare providers in unpaid and underpaid claims from insurance carriers.

Sean Callagy can’t stand lawyers. It’s why he built Callagy Law with the ultimate mission to “fundamentally change the way people feel about lawyers, one client at a time.” After attending Columbia University and graduating from Seton Hall Law School in 1996 with cum laude honors, he soon realized that he could only reach his maximum potential by owning his own law firm, so he created Callagy Law in 1999, following a career in one of New Jersey’s top law firms. Within three years his firm became a multi-million dollar success story. Sean’s law practice not only achieved dramatic growth in size but has recovered $100’s of millions of dollars for his clients.*

Sean is also founder and leader of the Callagy Results Formula. He has been studying the science of producing results since he was introduced to a peak performance sports psychologist at 16, which led him to becoming Captain of Columbia University’s baseball team, a national level success in moot court at Seton Hall’s very prestigious Moot Court team, being recruited to every major law firm out of law school, founding his own law firm in his 20’s, creating top national jury verdicts where no one thought justice was possible, and building and creating tremendous attorneys and leaders through his teaching, training and coaching, which he also has run a successful business in outside of Callagy Law.

Organizations Sean has spoken for: