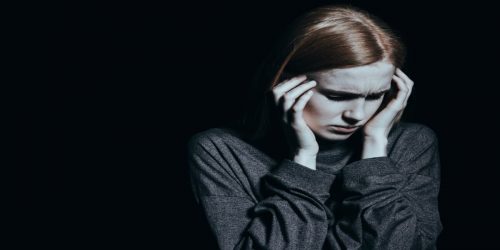 As you can imagine, the Superior Court is inundated with Domestic Violence Restraining Order cases, which range in allegations anywhere from mere name calling to horrific physical violence. Determining who is telling the truth, who is lying, who is in need of a Restraining Order and who has been falsely accused of domestic violence is no easy task. In many cases, alleged victims of domestic violence are trying to do nothing more than get a “leg up” in their divorce matter or simply seek retribution against a spouse, ex-spouse, ex-girlfriend/ex-boyfriend, family member, etc. In other cases people who have been victims of repeated physical violence are too afraid to even seek a Restraining Order. Sometimes Defendants in domestic violence matters are highly abusive and should have a Final Restraining Order issued against them and other times Defendants have done nothing wrong and are completely innocent.

Qualifying for a Restraining Order

In order to even qualify for a Restraining Order under the New Jersey Prevention of Domestic Violence Act, the parties involved must either be: 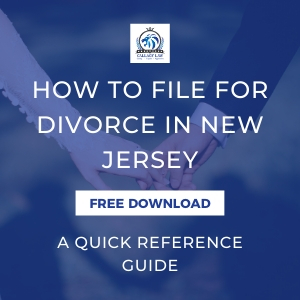 The family law team at Callagy Law has represented hundreds of clients involved in Domestic Violence Restraining Order cases and has successfully resolved cases for our clients through both Hearings and settlements. We will take the time to hear your concerns and make sure that your interests are protected every step of the way. We will make sure that every piece of evidence, including text messages, voice mails, e-mails, social media posts are explored and used to your benefit, and will speak with every possible witness who may be able to give relevant testimony regarding the alleged act, prior acts and other facts necessary to successfully resolve your case. Through our caring, urgent and aggressive representation, we will put you in the best position to resolve this very serious dispute at a crucial time in your life. Contact us for legal help today.

About This Author - Christopher Cavalli

Christopher Cavalli is a partner at Callagy Law, has exclusively practiced family law for 23 years and is certified by the Supreme Court of New Jersey as a matrimonial law attorney. Mr. Cavalli is also a R. 1:40 Court approved mediator. Christopher Cavalli both represents clients through the mediation process and serves as a family law mediator. If you are involved in a high conflict divorce and need an attorney…...