Are you or a loved one in the divorce process and would like to know the 3 important tips about family law cases? If so, read our article and give us a call. 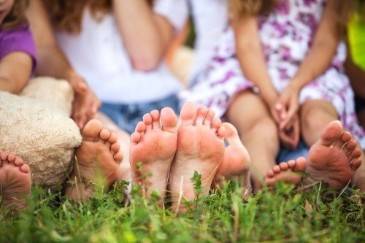 1. Connect With Your Lawyer

2. Your Lawyer Should Have Urgency

3. Avoid Having a Fight

Third is there’s this contrast between being reasonable and being aggressive. When we talk about the fact that we’re aggressive here at Callagy Law, sometimes that can be mistaken for we want to create fights and create battles. That’s not the case at all. Aggression is a lot of times the way to bring people into fairness, justice, and reasonable now. The third thing you need to think about is how do you avoid having a fight? You avoid having a fight by calling out lawyers that are being unreasonable, asking for too much, being totally ridiculous, and saying that’s ridiculous. Is your lawyer going to say that’s ridiculous, you’re lying, totally unreasonable, not doing that? Do they want to make friends with the adversary? Is that their agenda, or are they going to be aggressive to stop you spending money and call out people driving litigation costs up on the other side, call them out on the spot? Think about the empathetic connection, the caring you have, the movement, the speed, the urgency, and whether or not you have aggressive lawyers that can bring it to a conclusion, or if there’s going to be a fight and a battle and these people are not going to be reasonable, are going to put you on the right side of that fight all the way through. At Callagy Law, we have 115 awesome people. We have a terrific family law team ready to fight for you. Call us at 201-425-1904.

Are you or a loved one in the divorce process and would like to know the 3 important tips about family law cases? Contact an experienced family law attorney at Callagy Law today for a free consultation and case evaluation.