What is a divorce annulment? 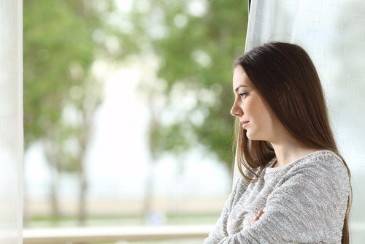 We have had a number of clients call about annulments and we have had a number of clients obtain annulments. An annulment is as if the marriage never occurred in the first place. There are a number of grounds for a marriage to be annulled, the most common of which is perpetrating a fraud upon a marriage, in particular if one spouse induces the other party to marry saying that they want to have children, but they never actually had an intent to have any children. There are other grounds, such as there was no capacity to enter into the marriage, for instance if one party was a minor. The courts will make you prove the grounds for annulment. Obviously, if the other party agrees to those grounds, it’s a lot easier, but if not, it has to be proven. An annulment is definitely a viable way to end your marriage, but it’s not ending your marriage, it’s literally getting the marriage annulled as if it never happened. If you have any questions whatsoever, if you qualify for an annulment, please either call us and we’ll be more than happy to discuss this with you.

Are you or a loved one in the divorce process and have questions about understanding a divorce annulment? Contact an experienced New Jersey Divorce Lawyers at Callagy Law today for a free consultation and case evaluation.