Are you unsure about the surprise medical billing start date? Check out this video for guidance, then call our New Jersey attorneys today.

When does the medical surprise bill take affect, and what about claims between now and then? 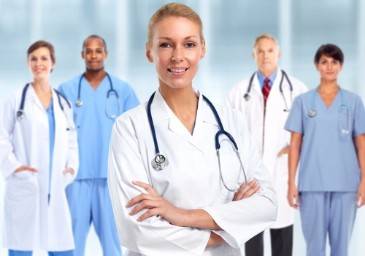 We’re happy to answer any more questions you might have about this. Let’s get ready for this federal arbitration process. Give us a call at Callagy Law over in Paramus. Thank you very much.