Steps After an Arbitration Demand

I’ve been served with an arbitration demand; What are my next steps? 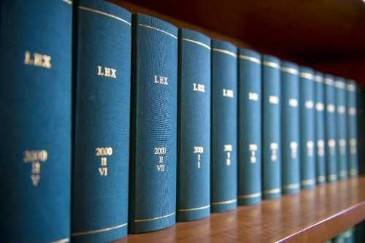 As a typical example, let’s use a car accident. Someone hit you from behind with their car, arbitration was initiated and you’re trying to figure out who was responsible for the car accident, who owes who what. An arbitrator can render a decision saying person A owes person B $25,000 and that is a binding decision, much like a judge renders the decision. Meditation, same thing, person A owes person B $25,000 but the mediator decision is not binding which means you could initiate a lawsuit and you can take that piece of paper and throw it in the trash if you want. Most of the time, mediators use law for trying to get to the party to a negotiation table. Person B says you owe me $25,000. Give me $15,000 and we’ll call this dispute over.

One of the things that’s very different about an arbitration, however, is you may object to the jurisdiction of the arbitrarial body, which means you don’t want to be in arbitration and think you should be in a lawsuit. You want this case in front of the judge in that scenario. It’s actually one of the benefits you have right at the beginning of the arbitration. Typically, you’re served with the arbitration demand. You have a whole host of options. Rejecting the jurisdiction of the arbitrator, maybe you want to go to mediation, maybe you want to go to the court system, and of course, you have a whole bunch of options in between.

Hopefully, it gives you a little bit of a background about what arbitration is, the things that you can do. If you have any more questions, feel free to call us at Callagy Law.

Do you have questions about the steps after an arbitration demand? Contact experienced New Jersey Business Litigation Lawyers at Callagy Law today for a free consultation and case evaluation.