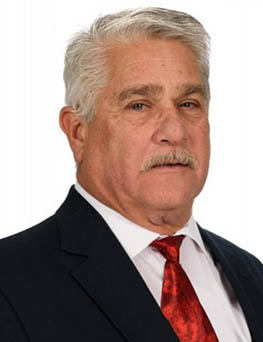 Matt was born in the Bronx and moved to Bergen County, NJ at the age of 2. He attended Pascack Hills High School, where he wrestled on the varsity team. He was lucky enough to be part of a wrestling dynasty which lasted for the 3 years while he was in school and continued over the next 20 years.  Matt became a district champ in his junior which led to a full college scholarship at Lee College in Minnesota.  Matt majored in education. He’s been married for over 40 years, is a father of 3, and a grandfather of 2.

While working as a Finance Director in a major car dealership, Sean approached me to come work for Callagy Coaching in 2007.  I then transitioned over to the PIP department where after a year I took over the reigns as Senior Settlement Driver.   I can honestly say that I have the best job in the world, where I am always treated fairly. We also have numerous fun outings throughout the year. Good pay and benefits are a perk too. Callagy is different from other companies because there is a sense of true team in everything we do. You are never alone and there is always room to advance your career. Sean is awesome to work for and I am very thankful to be a part of Callagy Law.