Do you understand what the New York Supreme Court denial of certification entails? Watch this video to learn more, then call our lawyers now.

What does the Supreme Court denial of certification among New York jurisdiction issue mean? 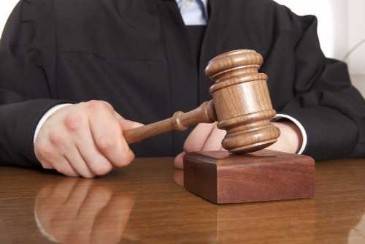 If you’re a medical provider in New Jersey, if everything is New York or Pennsylvania, other than the treatment, chances are you’re not going to be able to pursue that in New Jersey under the workers’ comp laws in the Division of Workers’ Compensation. That’s essentially where everything stands, but we are still fighting the fight. We are looking to pursue certain options we have in court. Number one and number two, if there is another contact in New Jersey in addition to treatment – for example, the patient is a resident of New Jersey, even though he works in and was injured in New York – we still intend to bring those in front of the division. We’re still fighting the fight, even though we didn’t quite win this battle.

We’re happy to continue other fights, including that one for you. Give us a call. We’re Callagy Law, and we’re in Paramus.

Do you have questions about New York supreme court denial of certification? Contact experienced Medical Revenue Recovery Attorneys at Callagy Law today for a free legal consultation and case evaluation.