Do you know about the New York PIP limitations on arbitration? Watch this video for guidance, then call our healthcare lawyers to get started.

What are the limitations on arbitration for New York PIP? 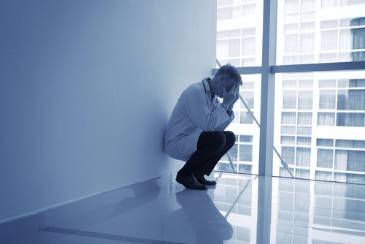 The primary limitation is if the policy has exhausted. A PIP policy exhausting is a lot like having a bank account with no money in it. You can go to the carrier and say, “Hey, you should pay this bill,” and the carrier will say, “Fine, if there was any money in the policy, I would pay it, but there’s no money in the policy.” That’s probably one of the primary reasons where you can’t do anything as recourse in PIP arbitration if that’s the reason for the denial. Another reason is a 45-day billing requirement. Not only must a policy not be exhausted, but the provider needs to bill for that service within 45 days. If they don’t do that, they’re probably going to be out of luck, unless there’s some legitimate reason for missing the 45-day deadline.

Those are probably the two primary reasons why PIP arbitration won’t work in New York, but absent those two things, you really should be in the PIP space in arbitration in New York. Thank you. We’re Callagy Law. Give us a call.

Do you have questions about New York PIP limitations on arbitration? Contact experienced Medical Revenue Recovery Attorneys at Callagy Law today for a free legal consultation and case evaluation.