Do you know how the New Jersey surprise medical bill legislation impacts medical providers? Watch this video, then call our attorneys today.

What does the New Jersey surprise bill legislation say and how does it impact medical providers? 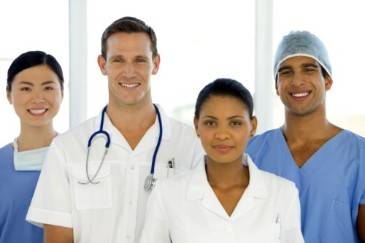 Many providers have reached out in the recent past who have not been so on top of the Surprise Bill law. It went into effect August 30, 2018. Maybe they’re a little slow to the game, but that doesn’t mean they’re necessarily out of luck. If you are an out-of-network provider and you see patients, either on an emergency basis or an inadvertent out-of-network basis, you need to be conscious of several things such as the 30-day time frame that exists for you to object to the payment. After that, there’s a 30-day window to file the arbitration. If you’re not on top of those 30-day time frames, you will lose out because you won’t be able to arbitrate. If you can’t arbitrate, you’re going to have to live with the low reimbursements from the insurance industry, and you don’t want to do that.

When the bill was first passed, the insurance industry, very consciously, took the bottom right out of their reimbursements, probably to the tune of about 90%, because they knew that providers would not be on top of the 30-day window. Because of that, it is likely they made a fortune. Even if at this point it’s a little late and you took a little bit of a hit, we’ll be happy to talk to you.

One of the things we’ve been able to do – and this is very important for New Jersey providers – is we’ve been able to arbitrate even claims that are much later than 30 days because some of the carriers were not putting on the EOB the 30-day time requirement, and we successfully argued that if they didn’t put that 30-day timeline on the EOB, they waive their right to issue an arbitration, and we’ve been prevailing on those. Even if you have old claims, we’re happy to look at them going back to August 30, 2018. We may be able to arbitrate those even though they’re long past the 30-day window, as long as the carrier failed to put the proper notice on the EOB.

We’re happy to do that and look at those for you. We’re in Paramus. We’re Callagy Law, and we’re happy to help.