How to Get Sole Custody

Do you want sole custody? Check out this video to learn about sole custody, then call our child custody attorneys for a free evaluation.

Is it possible to get sole custody? 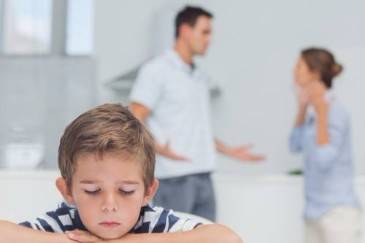 Sole legal custody means that one parent has the final and sole decision making ability regarding the health, education, and welfare of the children. One parent is making that decision, even if the other parent disagrees with it. That doesn’t happen a lot. The state really encourages, promotes, wants both parents to have that equal decision making, that joint decision making with regard to the health, education and welfare of the children, so sole custody, while it’s still available, is not something that is routinely granted.

The only circumstances where we really see sole custody being a valid and reasonable part of any kind of divorce case is when we’re dealing with addiction or abuse issues, violence and/or neglect issues. When those issues are present in a case, then certainly sole custody is not only viable but probable, because we have to address the best interest of the child. That’s what all of these custody decisions ultimately come down to, is what is in the best interest of your children. If sole legal custody to one parent over the other is in the child’s best interest, then that’s the obligation of the court to do that.

If you have questions like this about custody or anything involving a divorce or matrimonial disagreement, please call our office. We’d be happy to help you.

Are you or a loved one in the divorce process and have questions about how to get sole custody? Contact an experienced New Jersey Child Custody Attorneys at Callagy Law today for a free consultation and case evaluation.