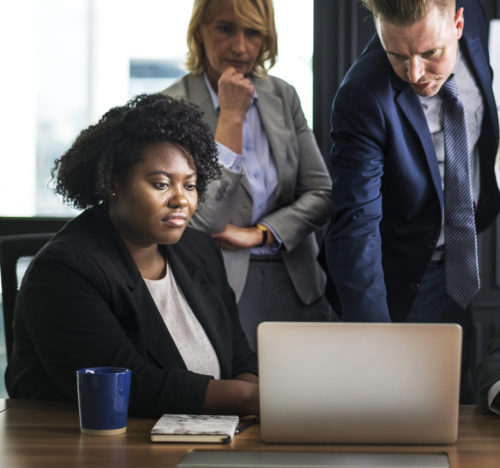 The PIP regulations effective January 4, 2013 were particularly tough on Ambulatory Surgery Centers (ASC’s).  In the course of emphasizing that ancillary services, such as pharmaceuticals and supplies, are included in the stated surgical code reimbursement amount, the regulations expressly state that numerous other services, including implants and prosthetics, are also included.  They also call for no reimbursement for surgical codes that are either not listed on the ASC fee schedule or show nothing in the column where the reimbursement amount would otherwise be found.  Both of these aspects of the new regulations are very tough on ASC’s.

The regulations emphasize that many of the ancillary services that were previously not reimbursable separately for ASC’s continue to be included in the surgical code reimbursement rates.  For example, the regulations state that “[d]rugs, biologicals, surgical dressings, supplies, splints, casts, appliances, and equipment” are not separately reimbursable.  This is not surprising, since these items, for the most part, were not separately reimbursable previously.  However, the regulations also regard as not reimbursable separately “[i]mplantable [Durable Medical Equipment] and prosthetics.”  This is a significant change, especially when it comes to implants that are relatively expensive.  The cost to the ASC of some items of DME might even exceed the reimbursable amount shown for the surgery code, begging the question, how could an implant be included in a surgical code value when that value is less than the ASC’s cost for the implant.

In addition, the regulations state, “Codes that do not have an amount in the ASC facility fee column are not reimbursable if performed in an ASC.”  Previously, codes that were not found on the fee schedule might be reimbursed at usual and customary rates or would at least be reimbursed at the group rates for procedures similar to the procedure performed, far better reimbursements than the $0 called for in the current regulations. There are in excess of 100 codes not reimbursable to ASC’s under the new regulations, and many of these were previously performed at ASC’s as a matter of course.

As noted above, the PIP regulations effective January 4, 2013 were particularly tough on ASC’s.  Unfortunately, there is little that can be done at this point to lessen the negative impact of these regulations.  But suffice it to say, it is more important than ever to be vigilant in pursuing proper reimbursement for those procedures that are reimbursable for ASC’s.  It is important more than ever for the financial viability of any ASC to pursue any and all avenues of reimbursement from carriers, not only in the PIP arena, but in the areas of Workers Compensation and Commercial Insurance as well.  Aggressively pursuing all claims for which an ASC has been unjustly underpaid or denied is critical to an ASC’s success in this new environment.